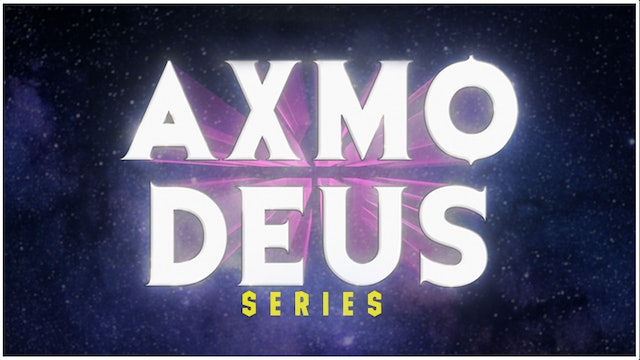 You have officially been marked. Axmo Deus is an anthology series composed of 1-Minute films that run the spectrum from paranormal horror, gore and every bloodcurdling thing in between. There is safety in fear. 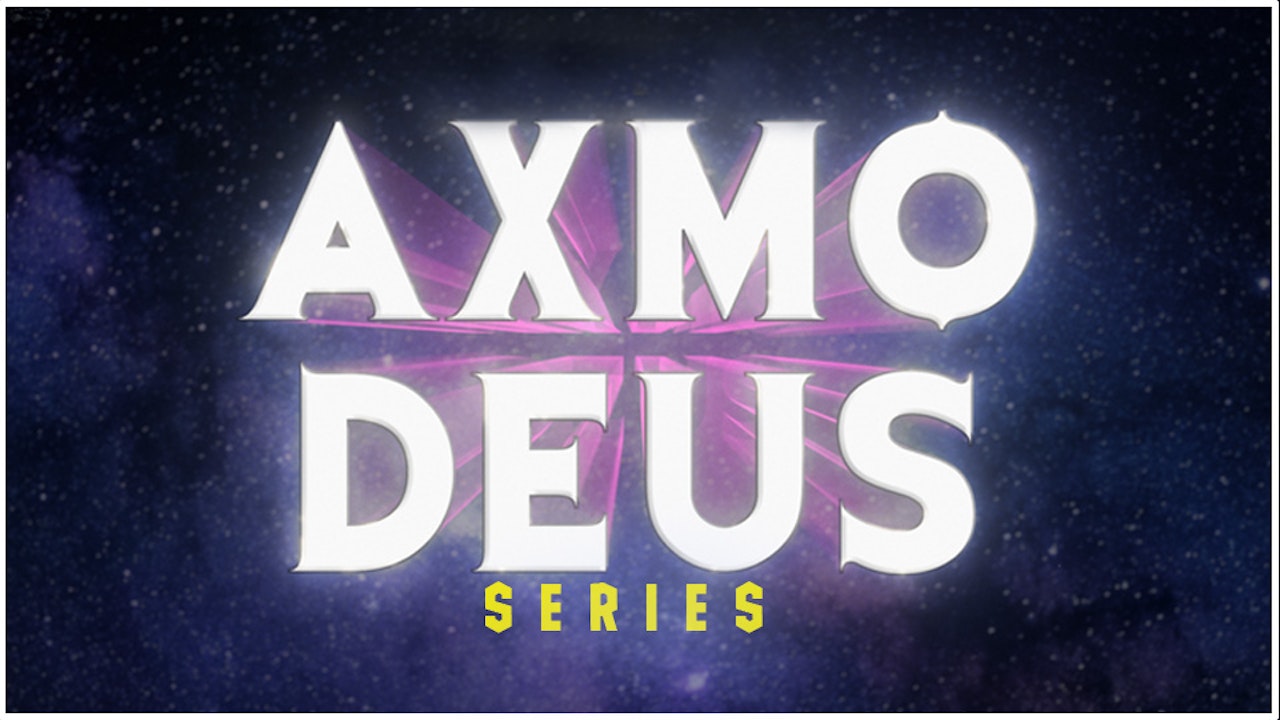