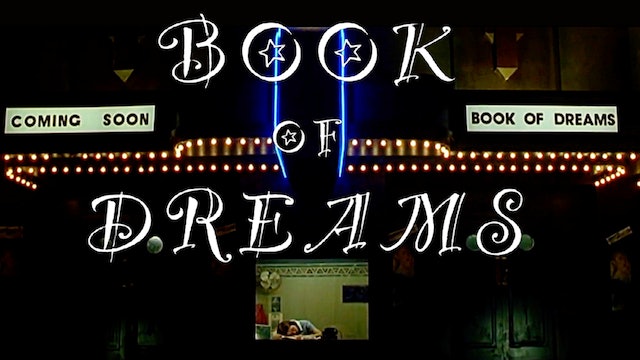 From writer/director Alex Proyas: "A long time ago I made a film called DARK CITY. There was a scene at an old fashioned movie house and I needed a title for the coming attraction. I picked BOOK OF DREAMS… just before I made DARK CITY I started a series of short films based on people’s dreams… well they were made up dreams, with bits and pieces cobbled from my own dreams, and ideas I thought would be fun to explore. David J. Schow who wrote my film THE CROW co-wrote one of the films, and came up with lines of dialogue that still make me laugh. I shot 3 films over several years, starting in the mid 90’s and ending in the mid 00’s - and MASK OF THE EVIL APPARITION also streaming on this platform is one of the scripts that was not filmed until I needed something I could shoot as a proof of concept for my virtual studio a couple of years ago. The rest of the 10 scripts have not been made… though with the new life they’ve found on VIDIVERSE, who knows? Anything's possible. Hope you enjoy the BOOK OF DREAMS." 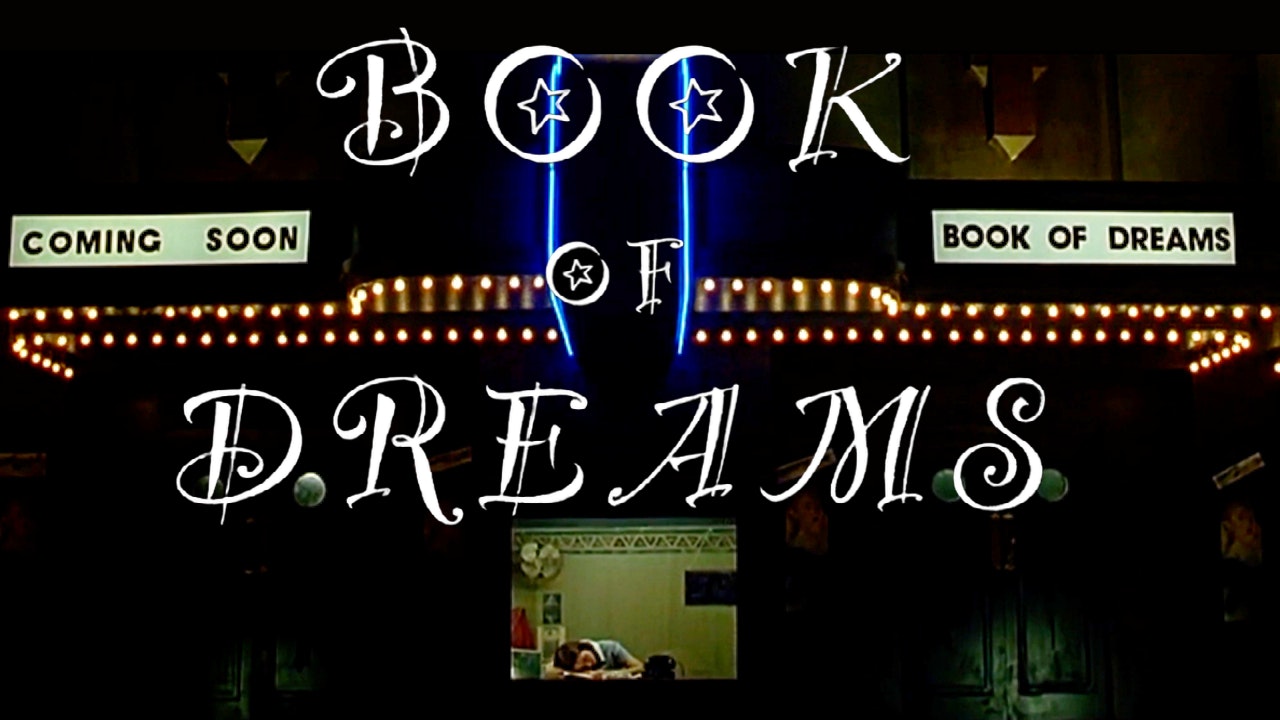