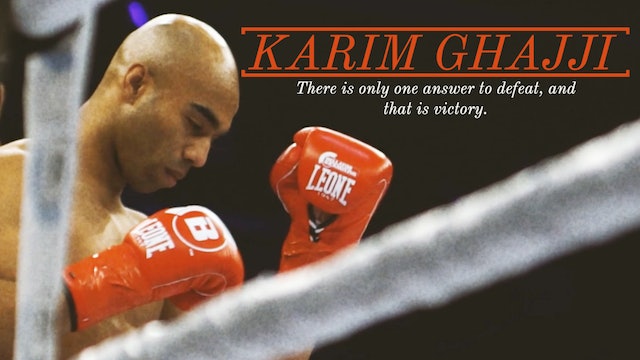 KARIM GHAJJI - THE ONLY ANSWER TO DEFEAT IS VICTORY

Documentary on boxer Karim Ghajji. After losing his Bellator KB world championship belt in September 2016 against the Hungarian Zoltan Laszak, he had to make a super fight in December 2016 against the Italian Luca Novello and again open the doors for a new rematch against his Hungarian opponent. He managed to get his world title again, in April 2017 after long months of preparation and the support of his team, the Fantastik Armada. 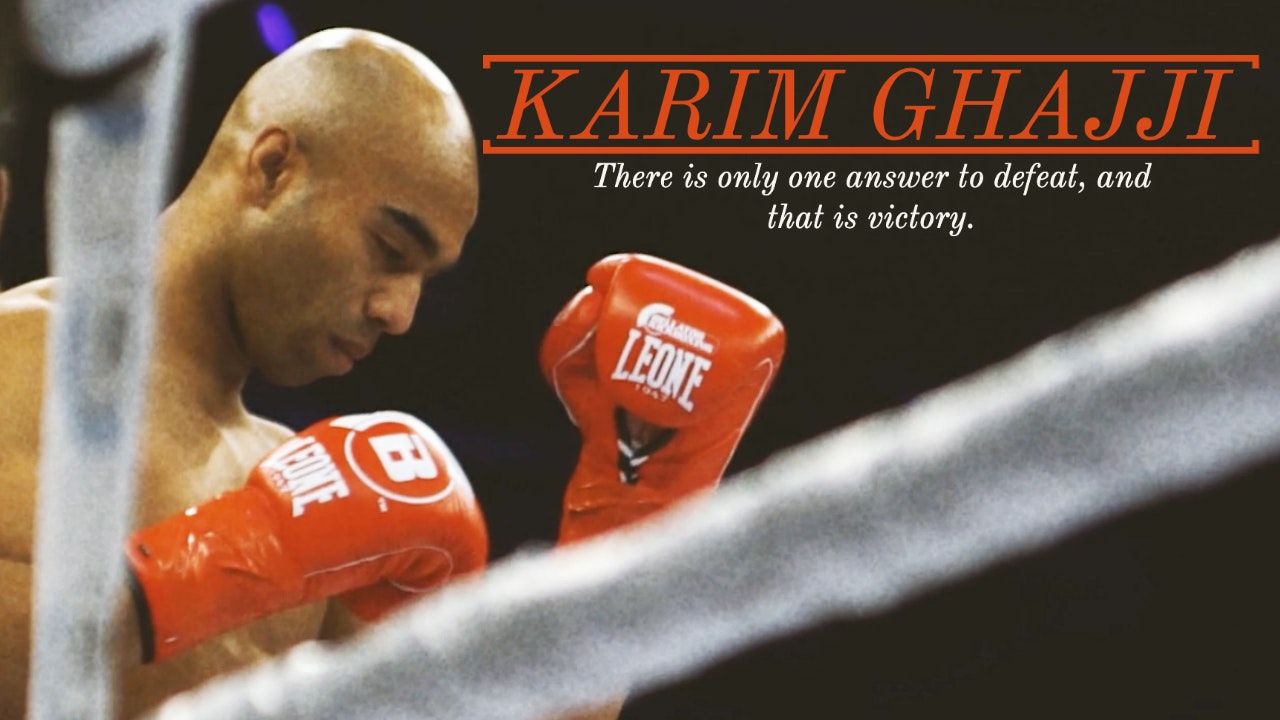